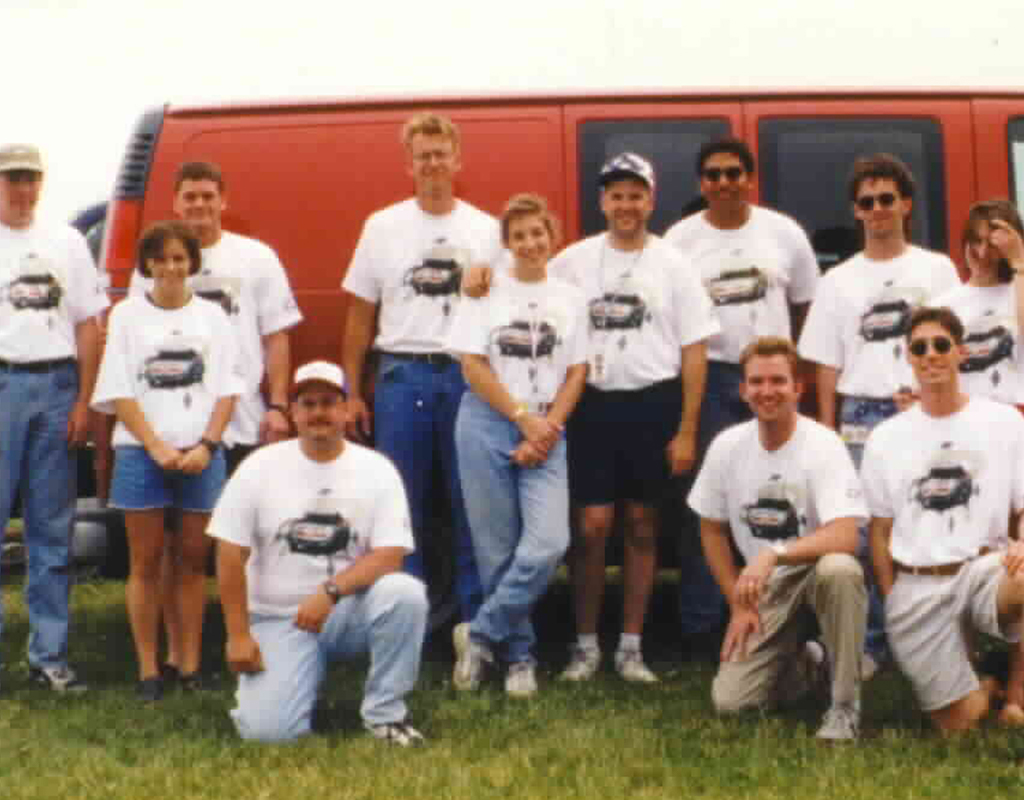 James had been tinkering with Saturns ever since taking delivery of his first dark blue Saturn SL2 in 1992. At the time, his primary interest was commuting, but he quickly came to appreciate the finer points of the Saturn chassis. One set of R-compound racing tires and a few laps around Watkins Glen at his first high-speed driver’s school in 1994 was enough to draw him in – he has been hooked on racing ever since.

Starting out in the SCCA’s Solo II ES and CSP categories, James decided in 1997 to make the switch to Showroom Stock Club Racing.

With the help, and free, labor of countless friends and family members, he established scR motorsports, and there has been no looking back.

In their very first season of Club Racing, the team took home second place at the CENDIV Regional RunOffs. In 1998, James and his crew elected to run the National circuit and, in their rookie season, earned an invitation to the SCCA Valvoline RunOffs. Their thirteenth-place finish (after running in the top ten mid-race) left them plenty to be proud of, but wanting more.

In 1999, James sold the white #34 SSC car in order to move to the Improved Touring A class. The vehicle of choice was again a Saturn SC, but this time a 1992 model. The car was a ground-up build and performed above expectations during a test day early in the season, but a sudden (and expensive) engine failure ended their 1999 ITA debut prematurely.

Back in 2000 with a new engine, the team landed three poles and the team’s first-ever win at Mid-Ohio. 2001 proved to be even better, as the team scored seven more top-three finishes, yet another win (this time at Watkins Glen), and brought home a fourth-place trophy from the IT National Championship in November.

In 2002, James and team scR were joined by R^3 Motorsports (owned by Mark Rushbrook) and Six Cats Racing (owned by John Comeskey) for a one-two-three Saturn attack on the CENDIV ITA field. In a season truncated by the arrival of a new crew member, the team still managed a double win at Grattan and third-place finish at the CENDIV Regional RunOffs.

Over seven years of Saturn competition, dozens of family members, friends, and (believe it or not) complete strangers contributed to the success of the team. While Crew Chiefs Tom, Patrick, and Mark might get headline billing, the early days of team scR were shaped by each and every volunteer bribed by the promise of Outback Steakhouse and Dairy Queen.

Dateline: Winter, 1999 Make your reservations for the…
Read More 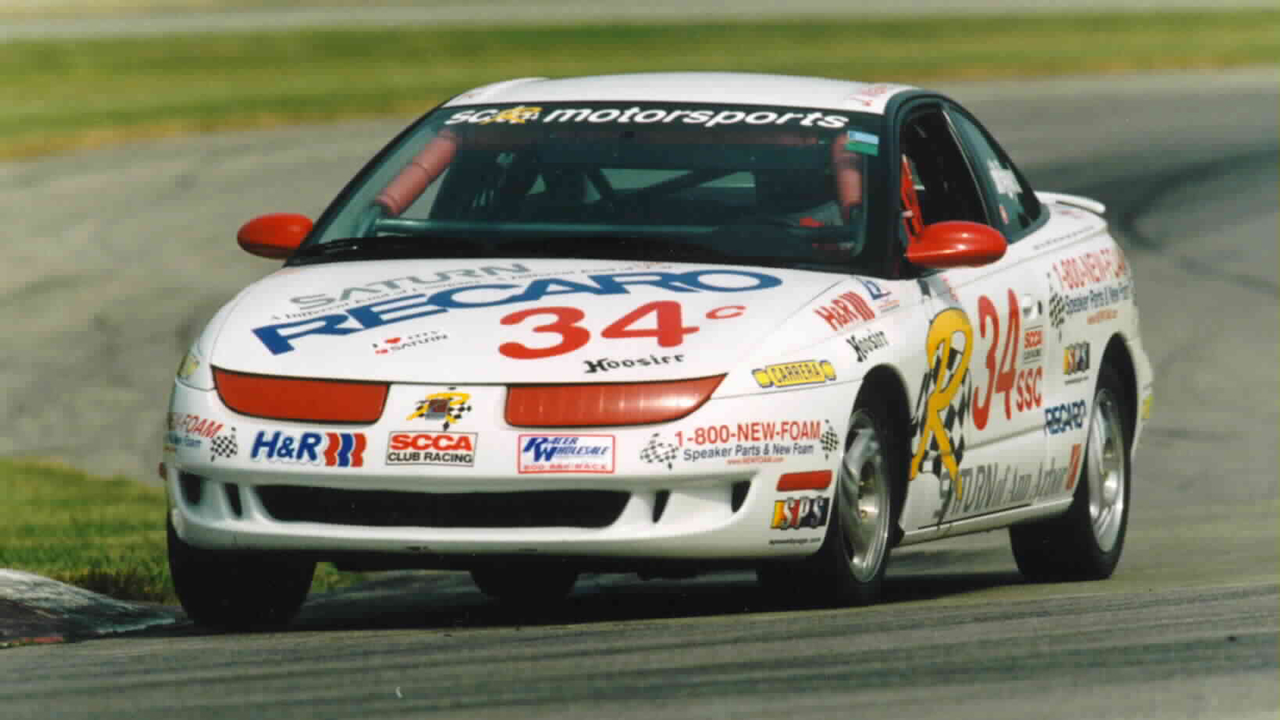 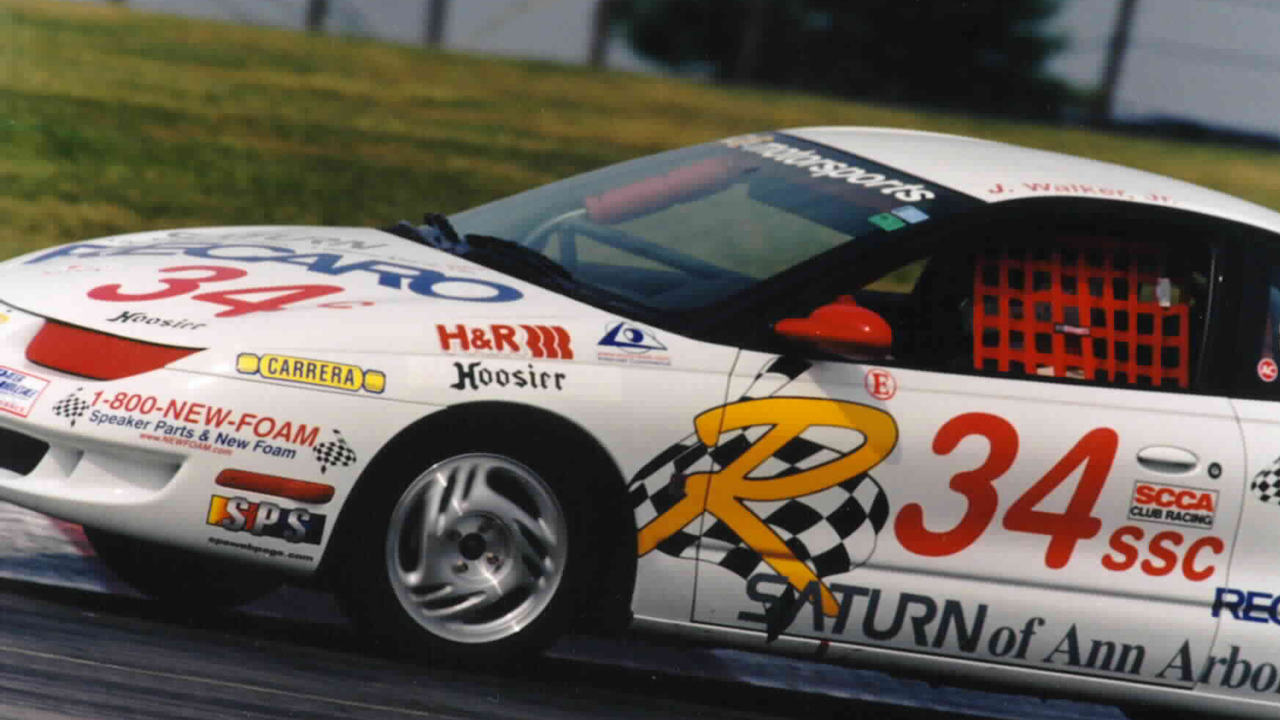 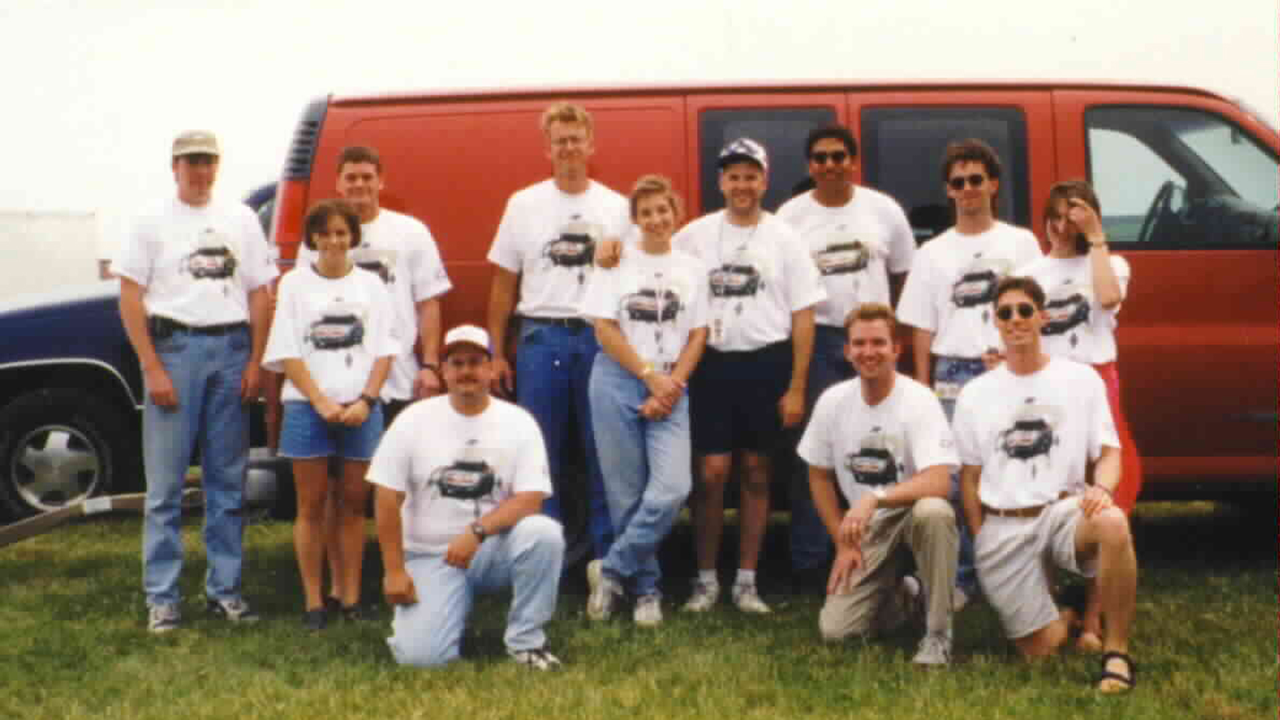 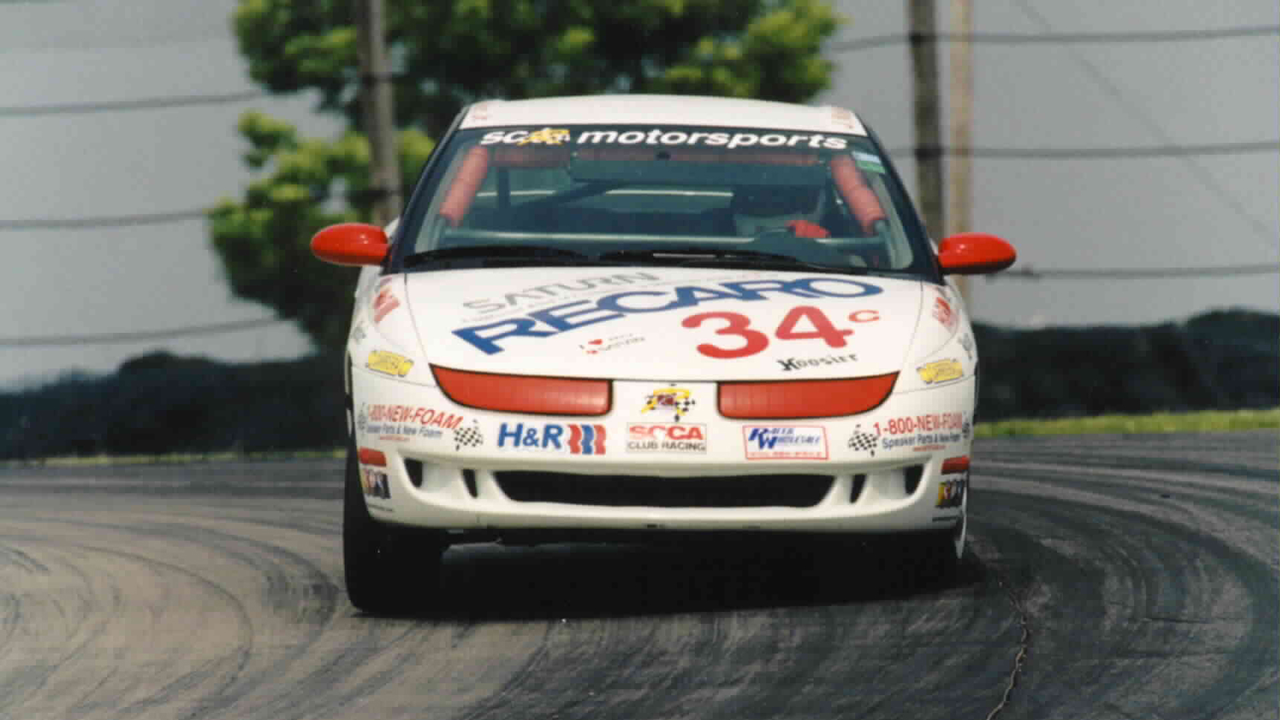 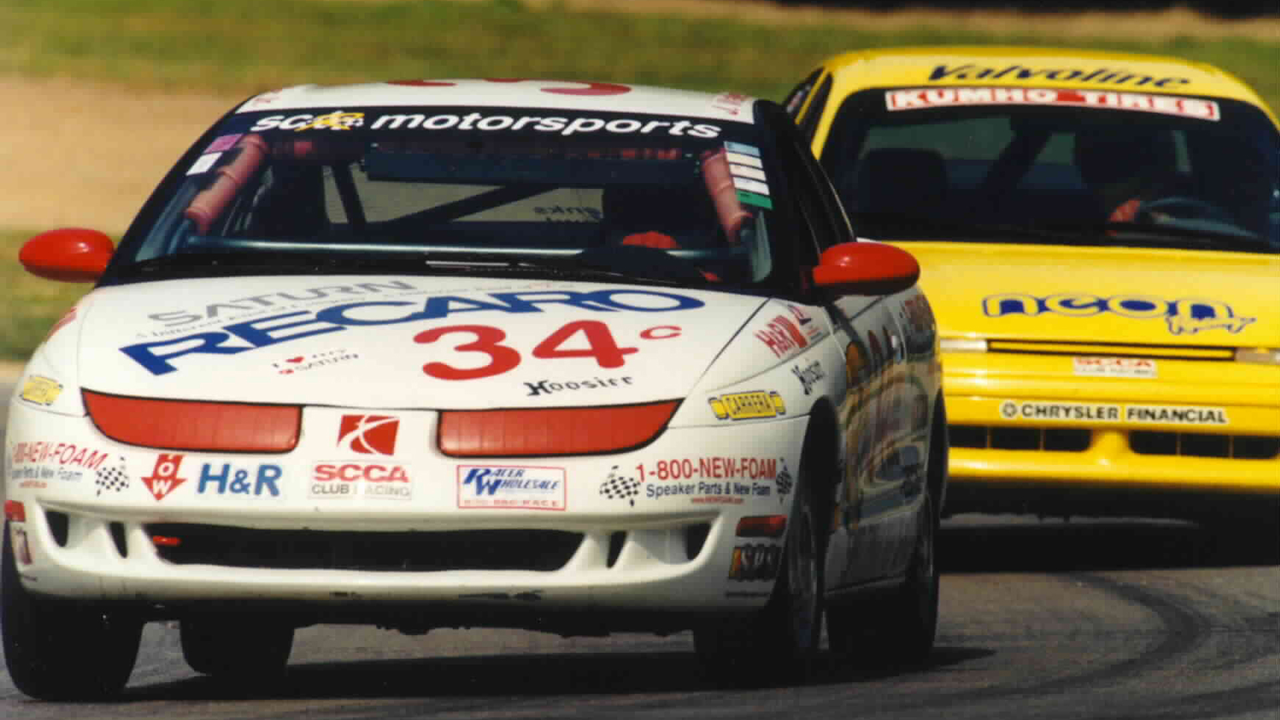 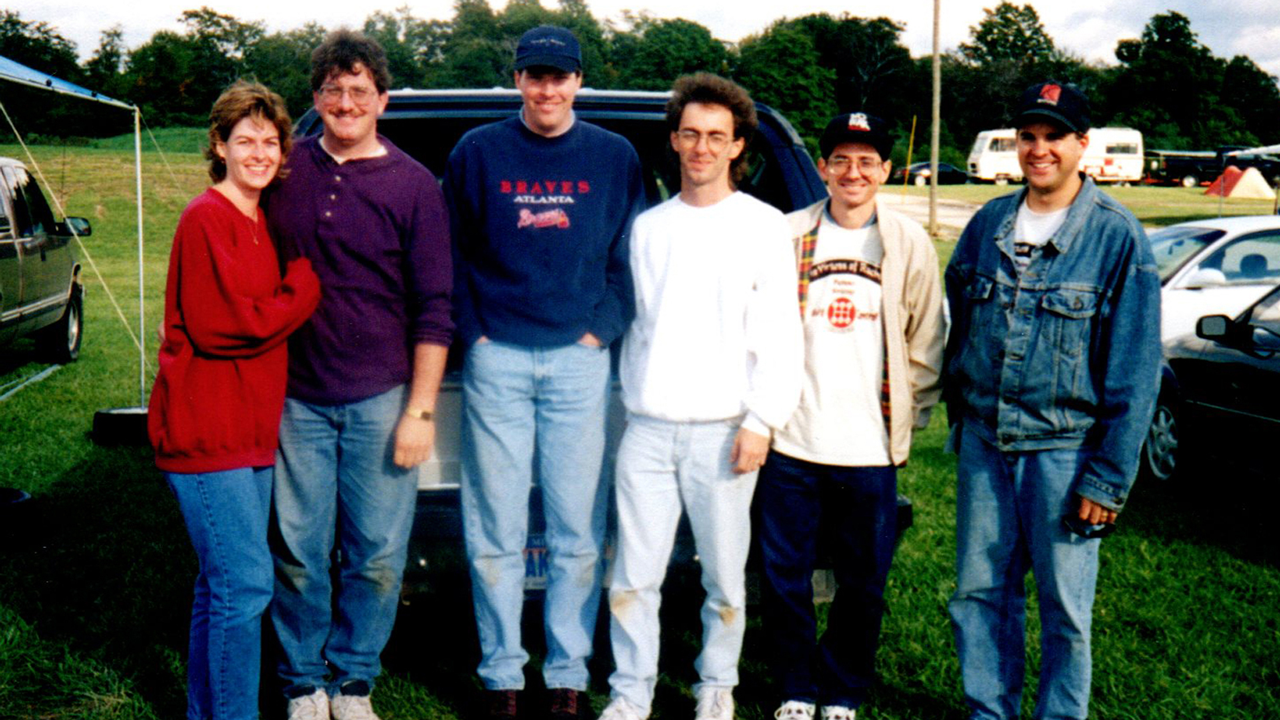 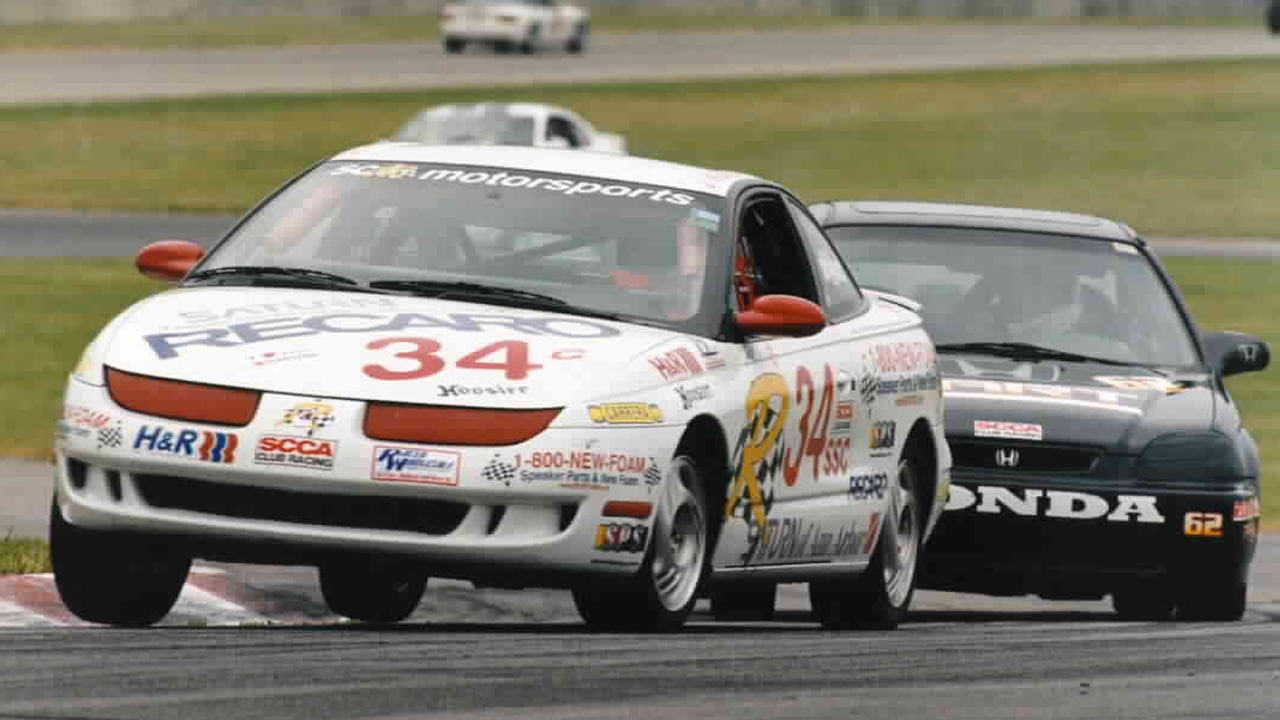 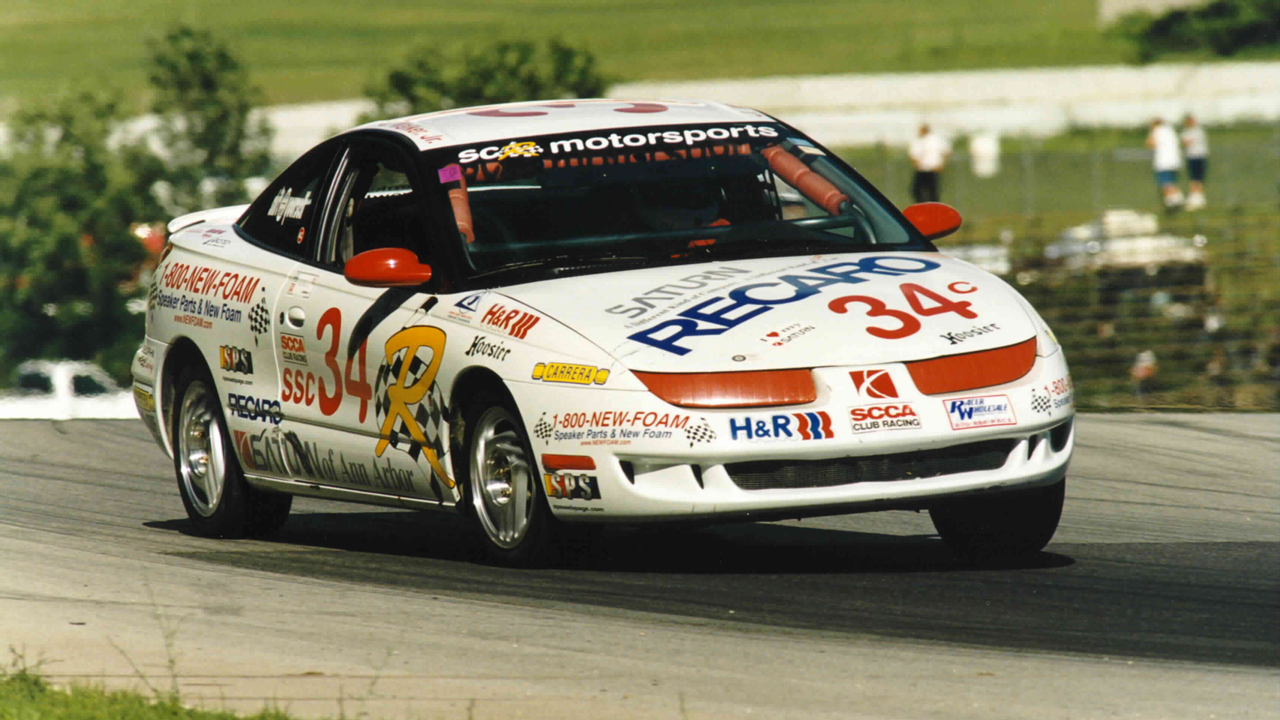 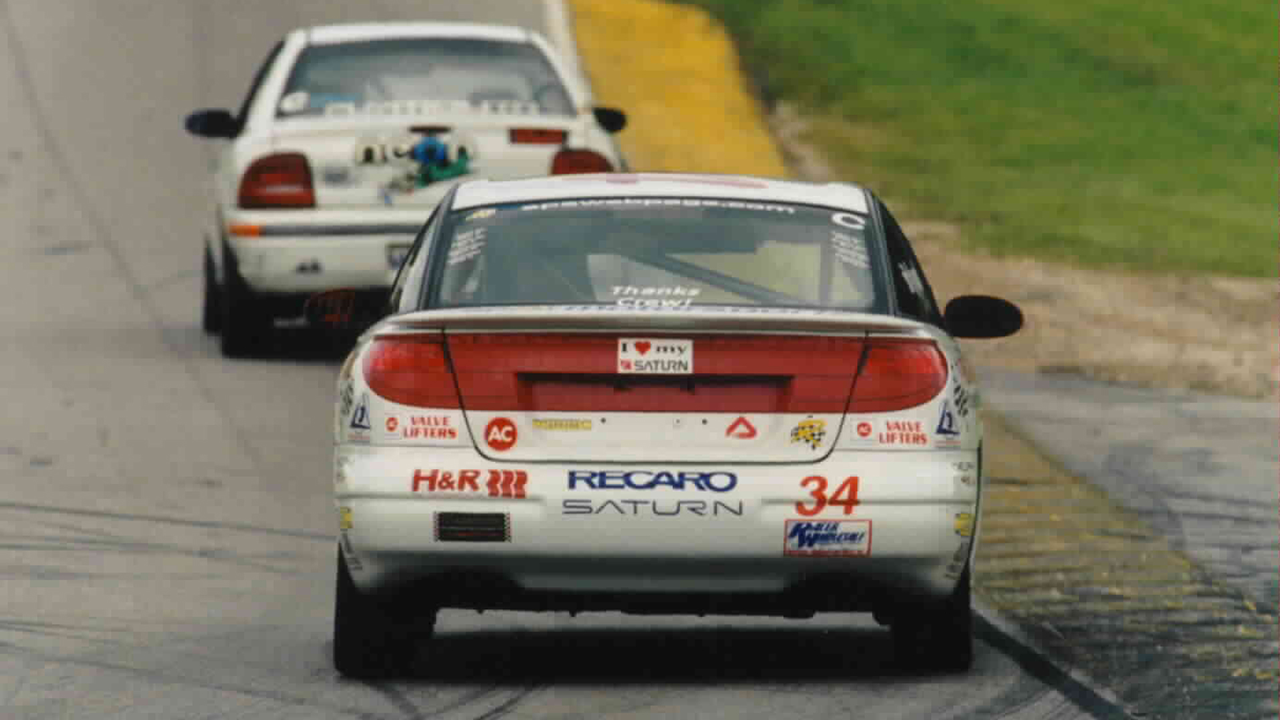 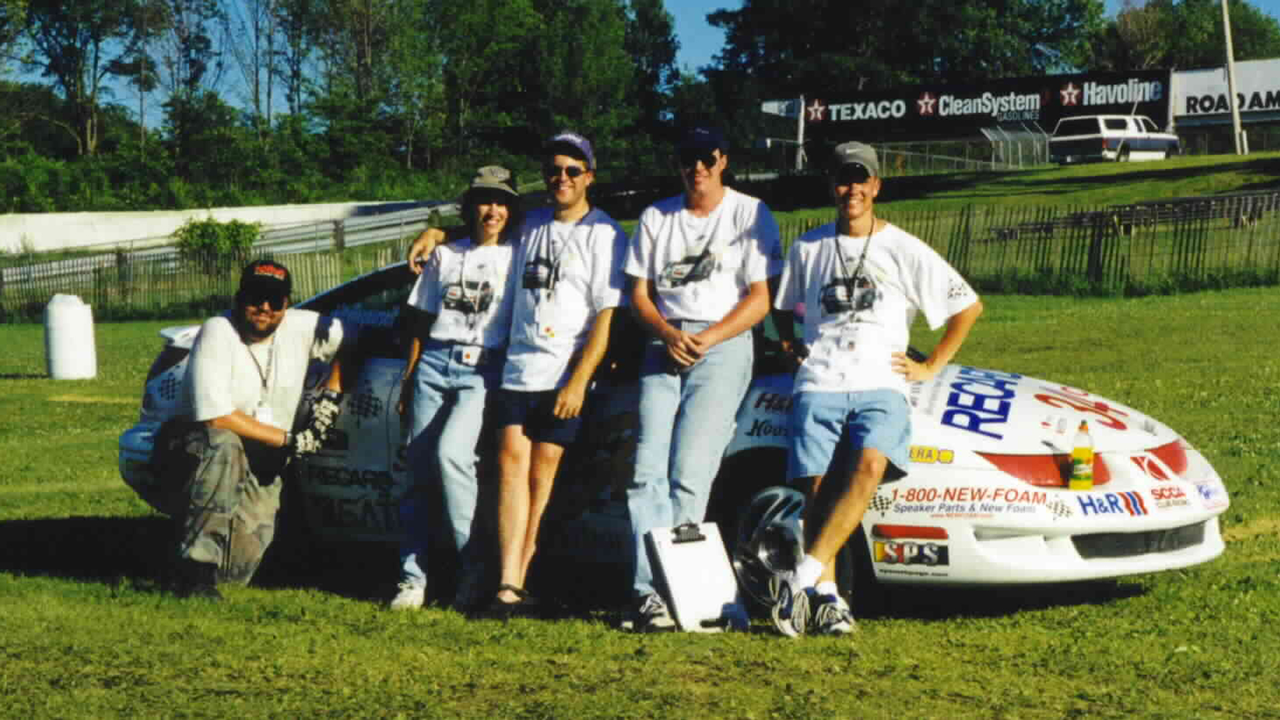 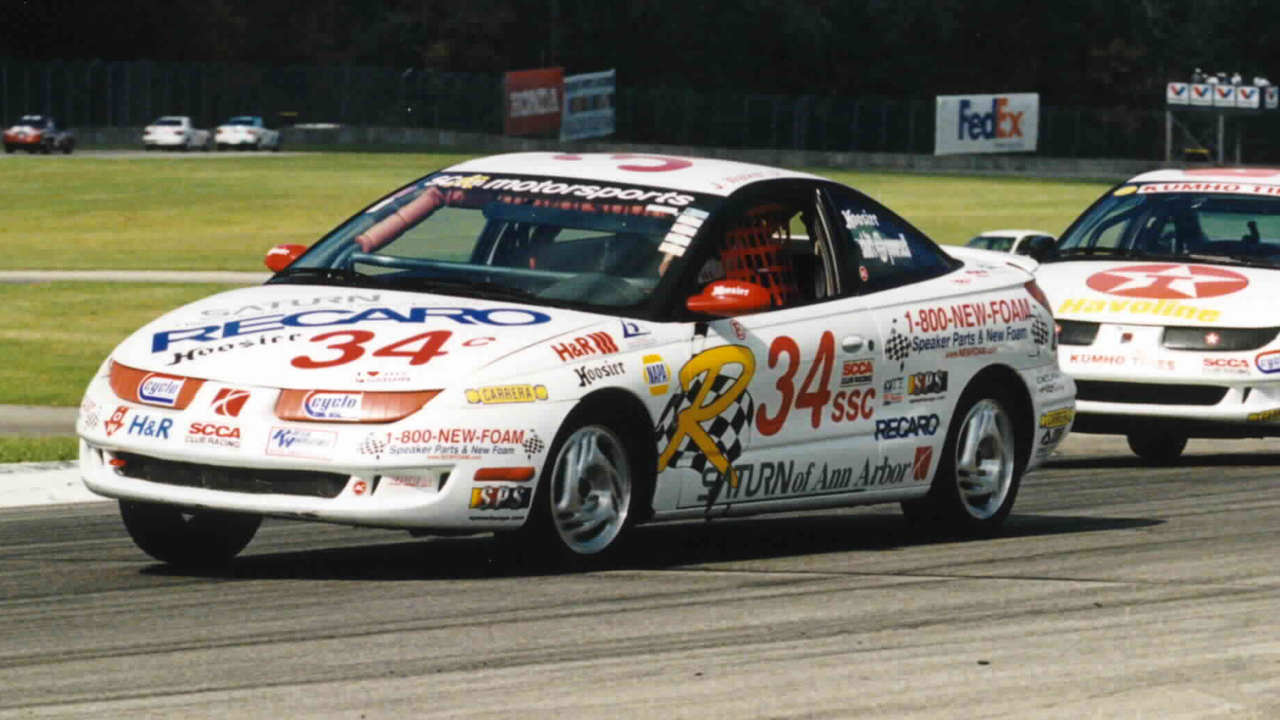 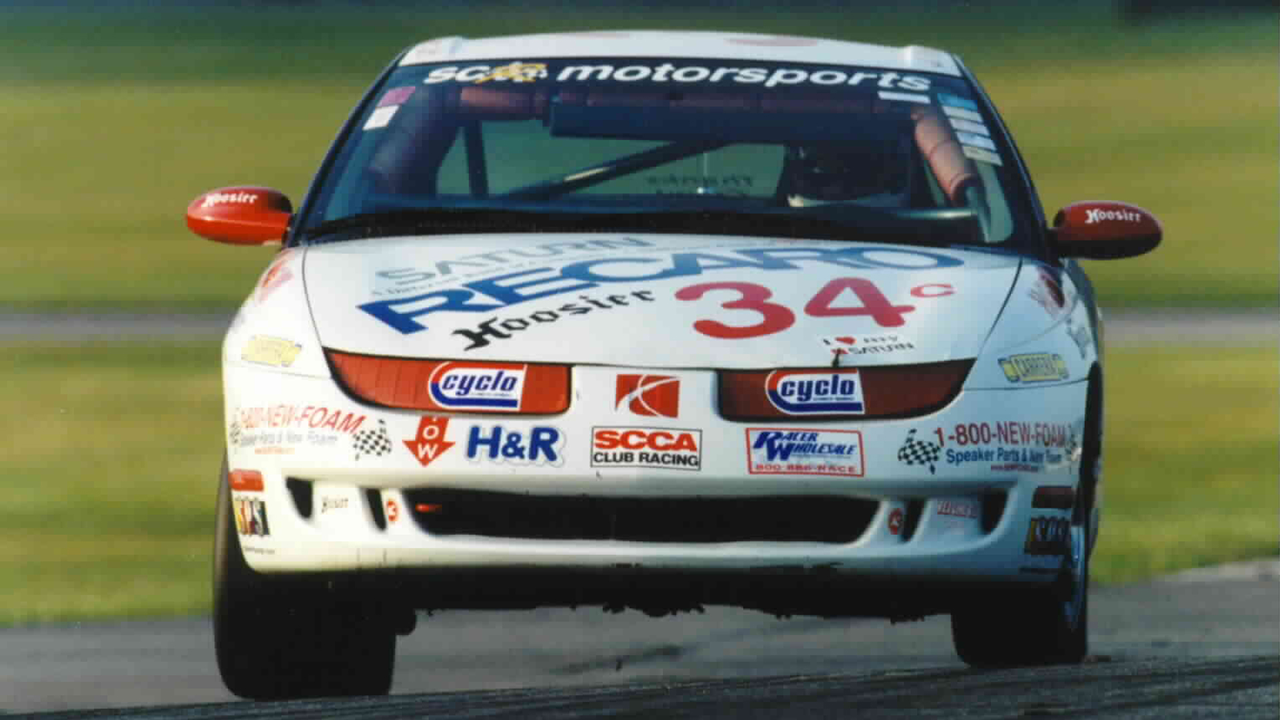 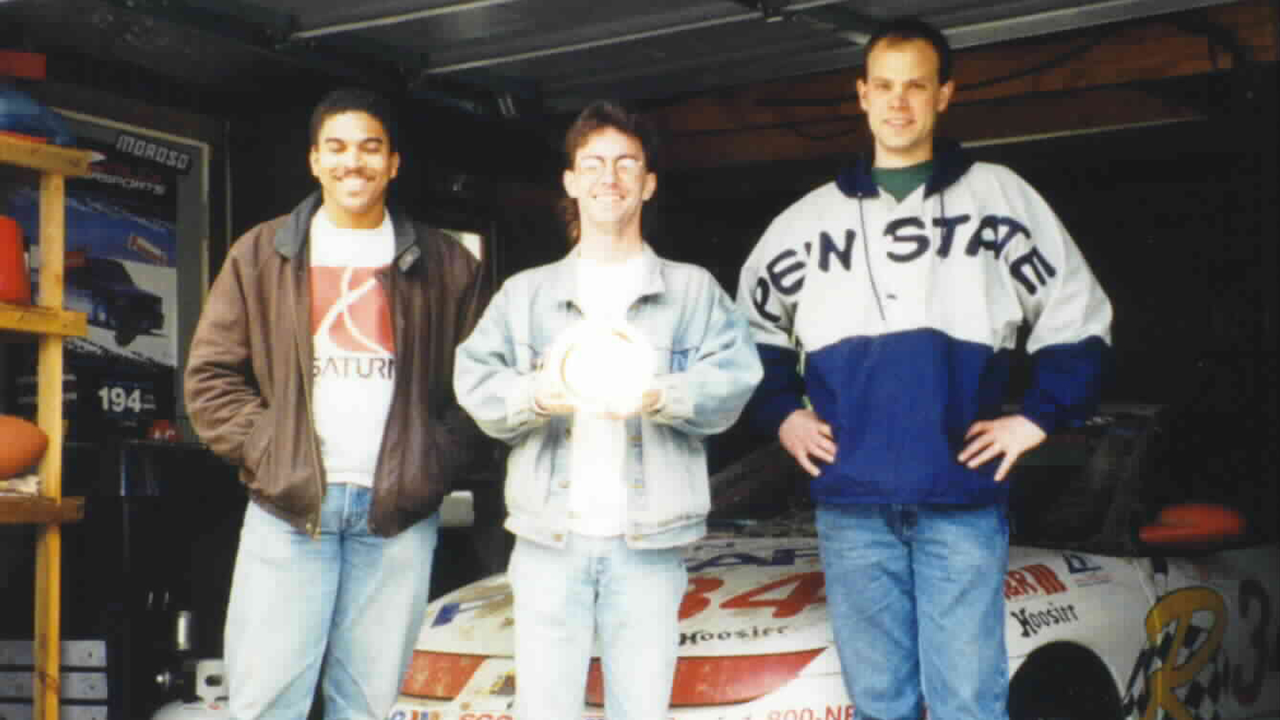 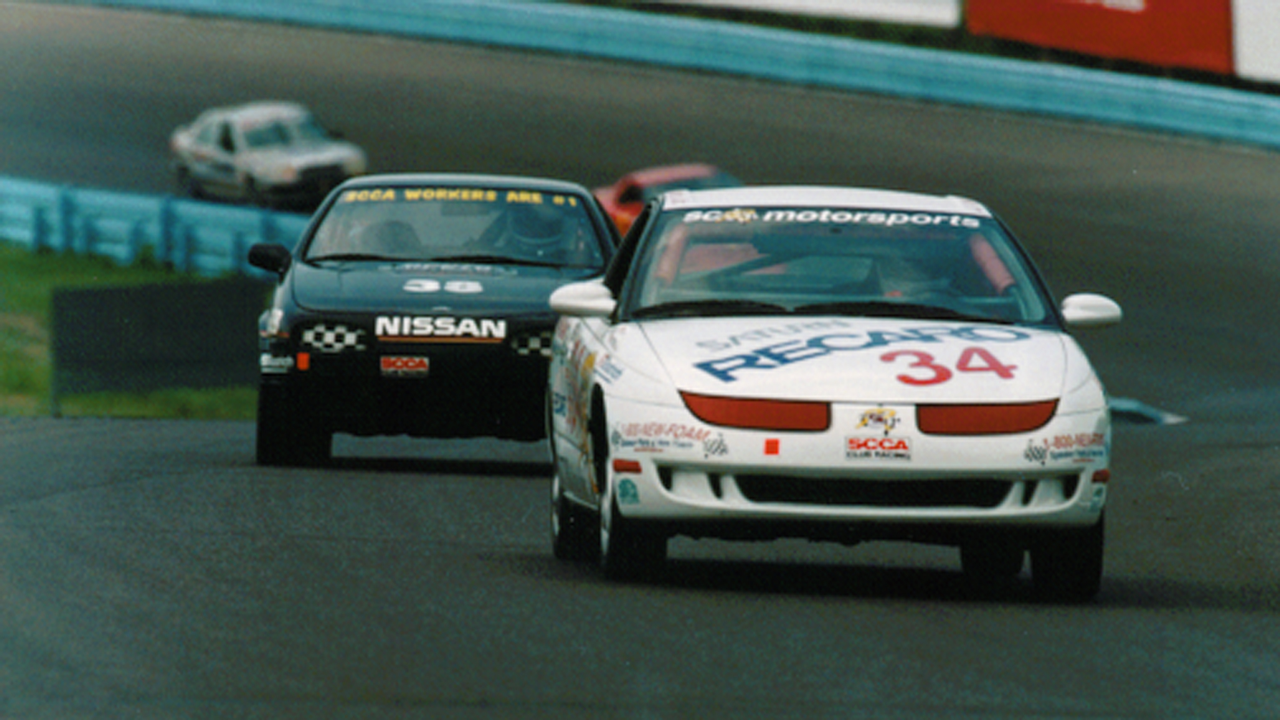 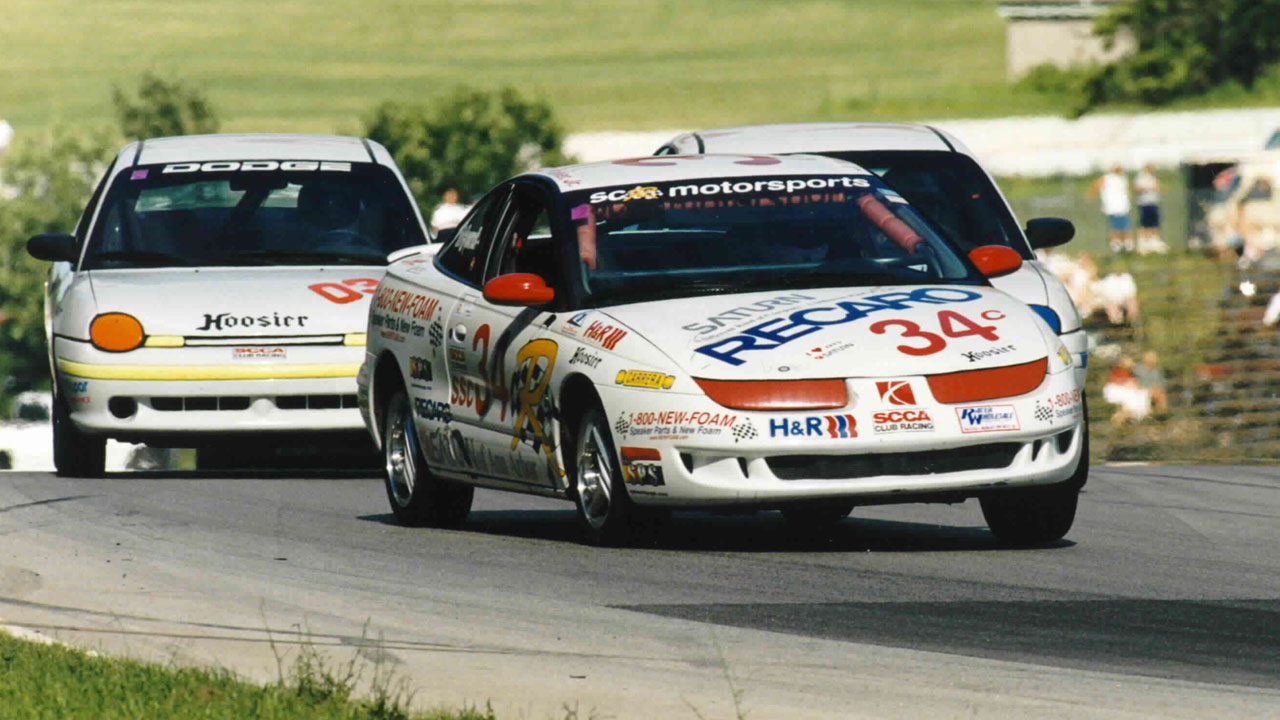