Well, it has been an exciting 5 weeks here at team scR – our team has expanded to a 2-car operation, we have added a second driver, we will be competing in two different categories this year, and we finally will be able to make some serious horsepower.  Hang on and enjoy the ride!

SSC in the rearview mirror

First of all, the white #34 SSC car has been SOLD!  The proud owners are the guys at SPS – The Saturn Performance Specialists.  However, the car will still be on the track racing under the scR banner, but the driver will be Mark Rushbrook, a suspension guru from Delphi Chassis.  Mark joins team scR after several years of karting, autocrossing, and scR pit crew experience.  Initially, he will be using the car to earn his National Competition License, and in doing so will be running several CENDIV Regional events.  Stay tuned for his schedule and wish him luck! 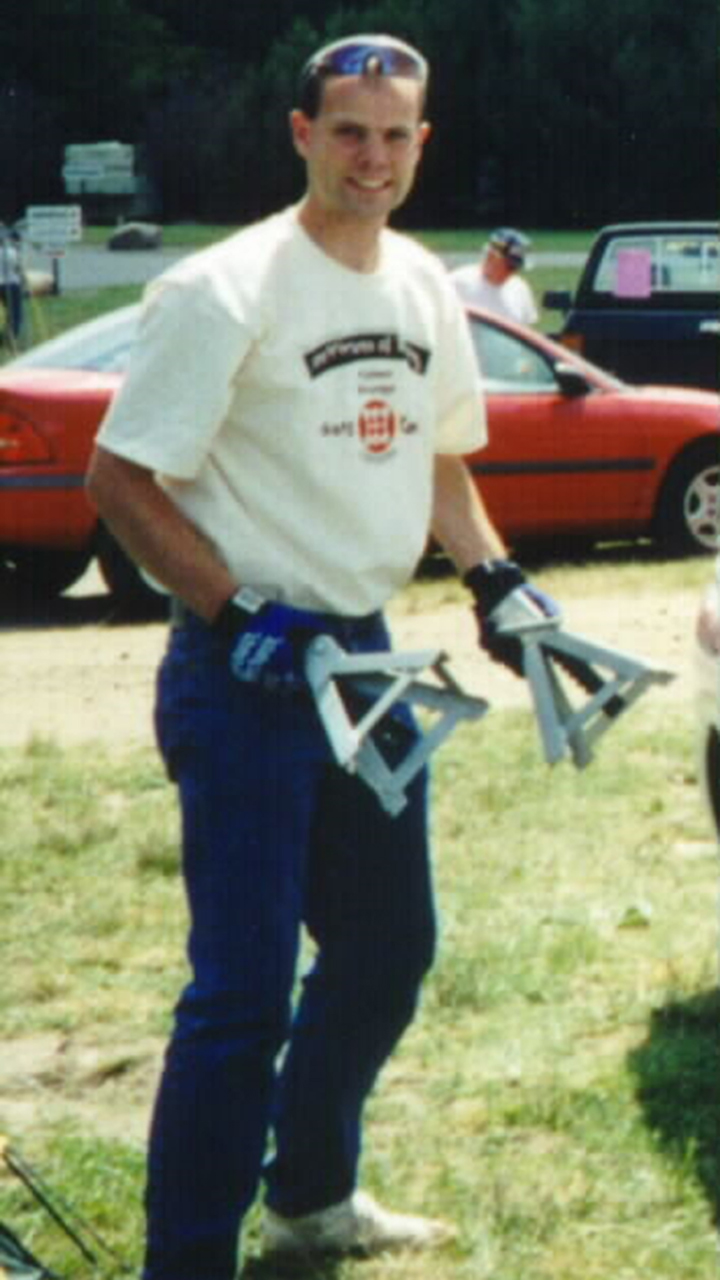 So, just why did we sell the #34 car?  It’s best summed up by a proposal found in this month’s official SCCA rule change notification publication called FasTrack.  Here goes:

“Manufacturers or their representatives may request and the Competition Board may allow a classified car to be modified by the addition, deletion, or substitution of selected components.  These components may consist of any or all of the following:  suspension springs, shock absorbers…”  The list goes on and on.

In other words, since our manufacturer (Saturn) refuses to get involved, and because we do not represent the manufacturer directly, we have lost the ability to modify our car, like every other vehicle in our class is allowed to do.  To the SCCA’s credit, they did hear our request for modifications, but because we – as independents – could not support a ‘test day’ in Southern California in which all the other manufacturers participated, we lost the ability to get parts approved for the beginning of the season.  This, in effect, ruined our chances of getting National Points early in the year – and in our division, early points are darn near mandatory to get invited to the National Championship in October. 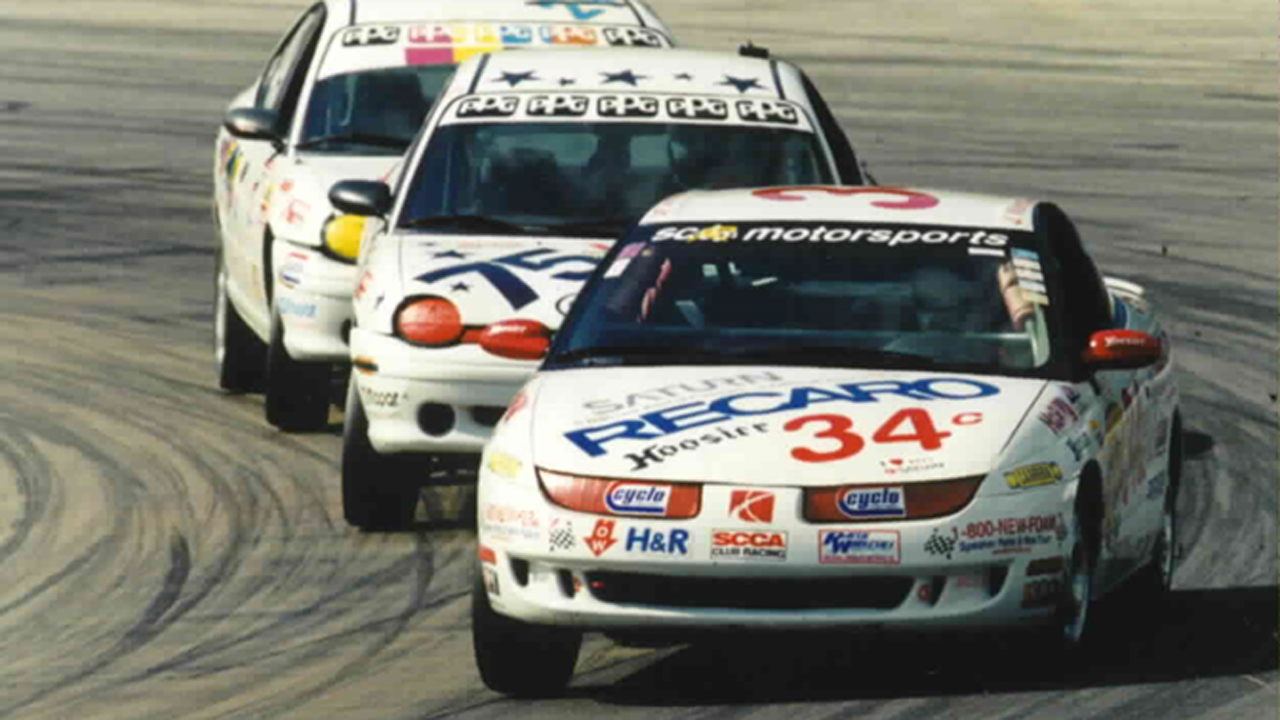 As you know from following our adventures, we’re not fixated on finishing first every time, but we would have been so outclassed (compared to the SCCA’s benchmark vehicle, the Nissan 200SX), that it would have been embarrassing at best.  When it’s your own pocketbook financing most of the operation, that gets old quickly.  For this reason, we have left the Showroom Stock National Tour.

So, enough of the crying over spilled milk.  On to bigger and better – and FASTER – things!

For the 1999 season, we have added a second car to the scR stable.  (I don’t think Roger Penske is shaking yet, but this is big news for us!)  Our newest addition is an “oxidized red” 1992 Saturn SC2.  In a previous life, the car served duty as an SSB car, running the National CENDIV series in the early 90’s and was retired from race duty in 1995 or so.  Keep in mind that the car was campaigned when Showroom Stock MEANT Showroom Stock.  The car came with a bolt-in roll cage, but short of the faded paint where the numbers used to be, the car cannot be identified as a race car.  In fact, after purchasing the car in Dayton, Ohio, it was driven 200 miles back to the scR team garage in Detroit. 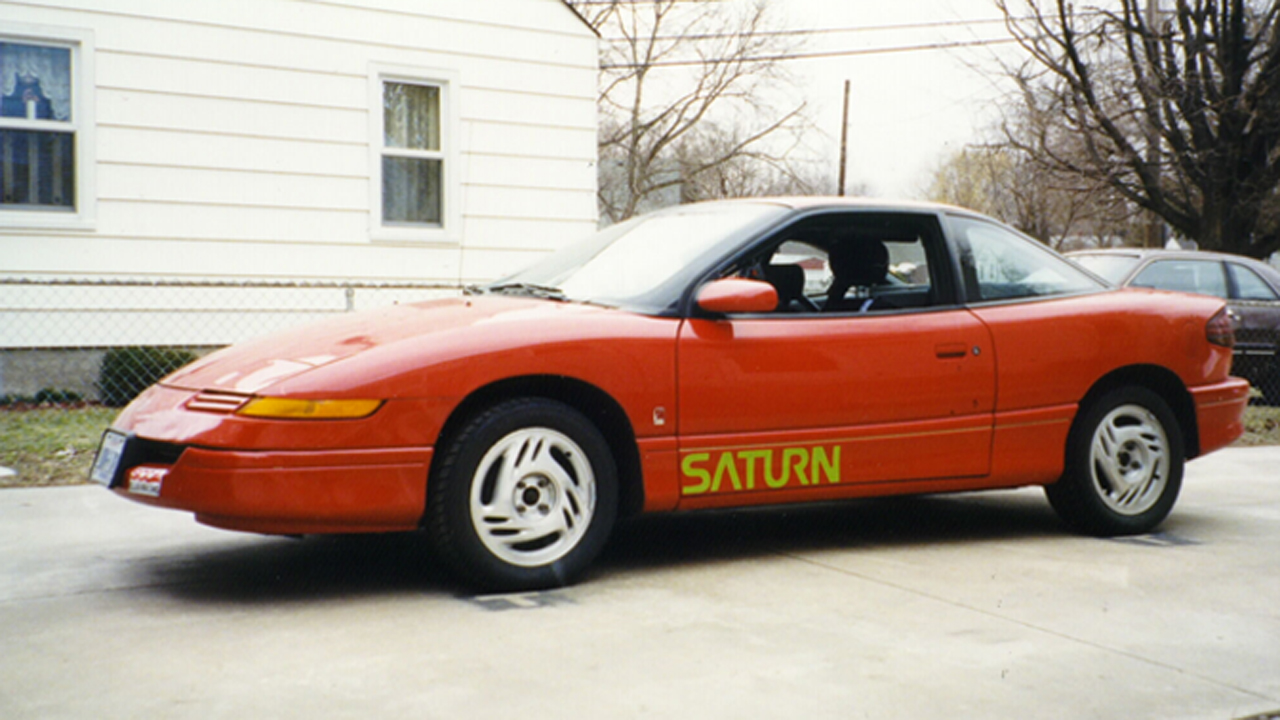 The new car (from here on in referred to as the ‘red’ car) will sport the familiar number 34 on the doors, but that is about where the similarity with the white car will end.  The red car will be prepared to run in the SCCA’s Improved Touring Category, A Class, or IT’A’ for short.  IT is essentially a class designed for ‘old’ Showroom Stock cars – every car must be at LEAST 5 years old.  Some have been heard to say that “IT is where Showroom Stock cars become real race cars.”  The grand preparation overview goes something like this: 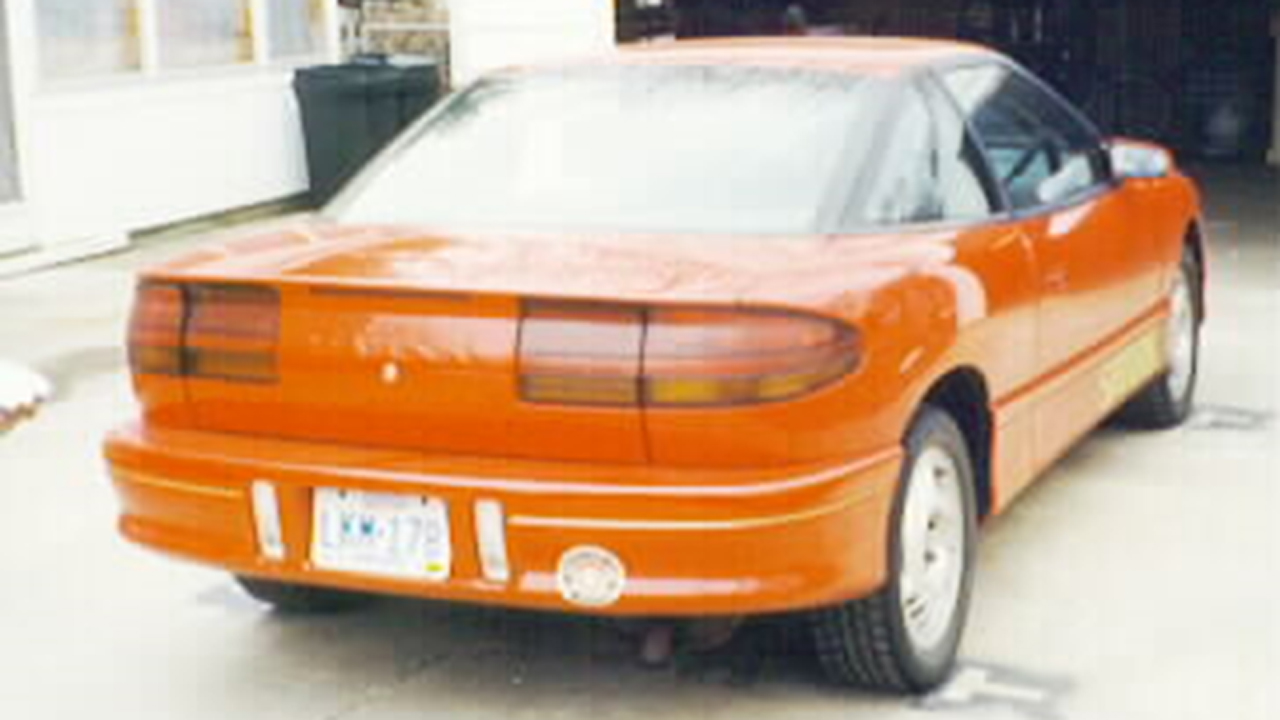 So, what does this mean?  In short, the red car will be 10% lighter, have tires 12% wider, will be sporting 25% more horsepower, and will have spring rates 50% higher than the white car.  Combine this with a Torsen differential and the sound of open headers exiting the side of the car, and the fun factor grows exponentially!  This will be a real race car – although we will still need a key to start it…

At the time of this newsletter, the car has been completely gutted, the suspension components are being selected, and the roll cage is being designed and fabricated.  We have a long way to go before the start of the season, but since IT runs year-round, we can target a season start in mid-to-late July and still manage to run 10-14 races before the IT Runoffs at Road Atlanta in November.

Updates will be coming as the car build progresses.  Watch the ‘SCHEDULE’ page for our new 1999 target events – we might just be coming to a town near you.  See you in Atlanta this November!

We plan on running at least 10 of these 16 races, but will know better once the car build is further along…