Yes, we are still alive at scR motorsports! In spite of the lack of e-mail updates, the team has been busy building cars, getting licensed, and having babies… 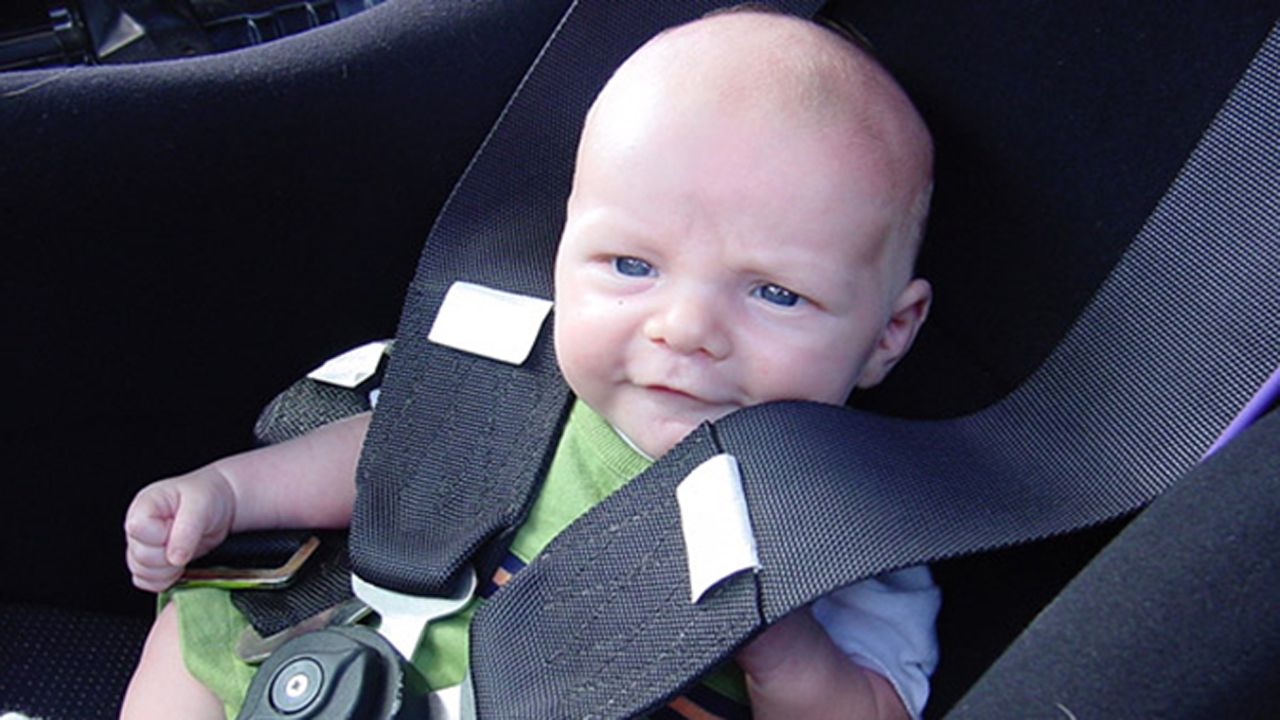 That’s right, both the R^3 and team scR families have increased the number of tire changers by one. Evan and Zack are already training for the big leagues by watching SPEED Channel during feedings and by sleeping in the garage while their dads work on the race cars. Karting licenses can be granted at age five, right? 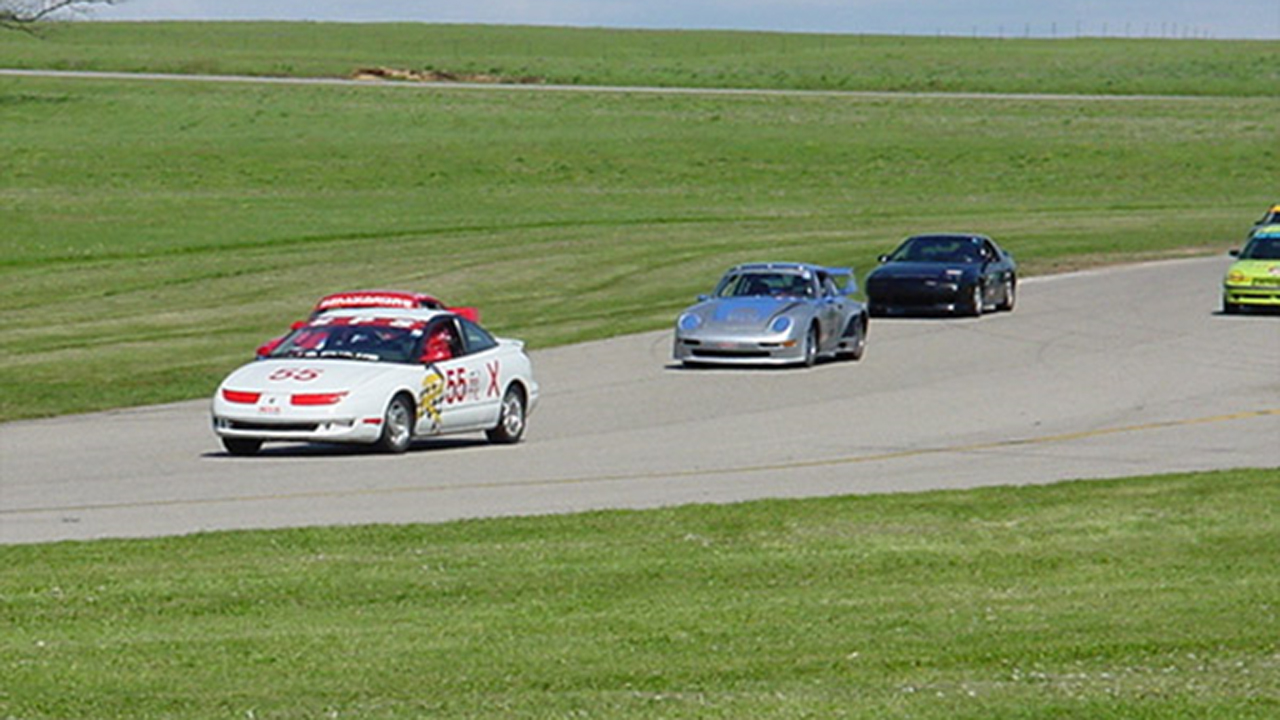 Bucking the baby trend at scR motorsports, John Comeskey and his crew at Six Cats Racing spent the better part of the waning winter months transforming the old 1997 white SSC car into a bona-fide ITA racer. While the car is still evolving to full ITA-spec, John was able (with the help of friends and family) to make the car survive two SCCA licensing schools at IRP and Gingerman Raceway, paving the way for his Club Racing Novice Permit! As the year progresses, look for John to continue to pick up time as he continues to tune and develop this rolling (albeit, slightly beat up) piece of scR history.

During the same time, the R^3 camp was busy developing a new strut/damper package for the team which only resulted in one shock being inadvertently disassembled all over the garage floor.

The R^3 and Six Cats teams gathered, along with a host of friendly competitors, at Gingerman Raceway on July 13 for the first race of the 2002 season while James and Dana were tending to their four day old son.  Everyone was rusty (i.e., everyone had an excuse to drive slow) but Mark wowed the field of seventeen cars by qualifying on the outside pole. John was back further in the pack, heard to be chanting “finish race, get license, don’t hit anybody.”

Sixteen laps later, Mark was still in the second podium position while John steadily moved up four places in class and took nearly two seconds off his best qualifying lap time. Not at all a bad way to start the race season! 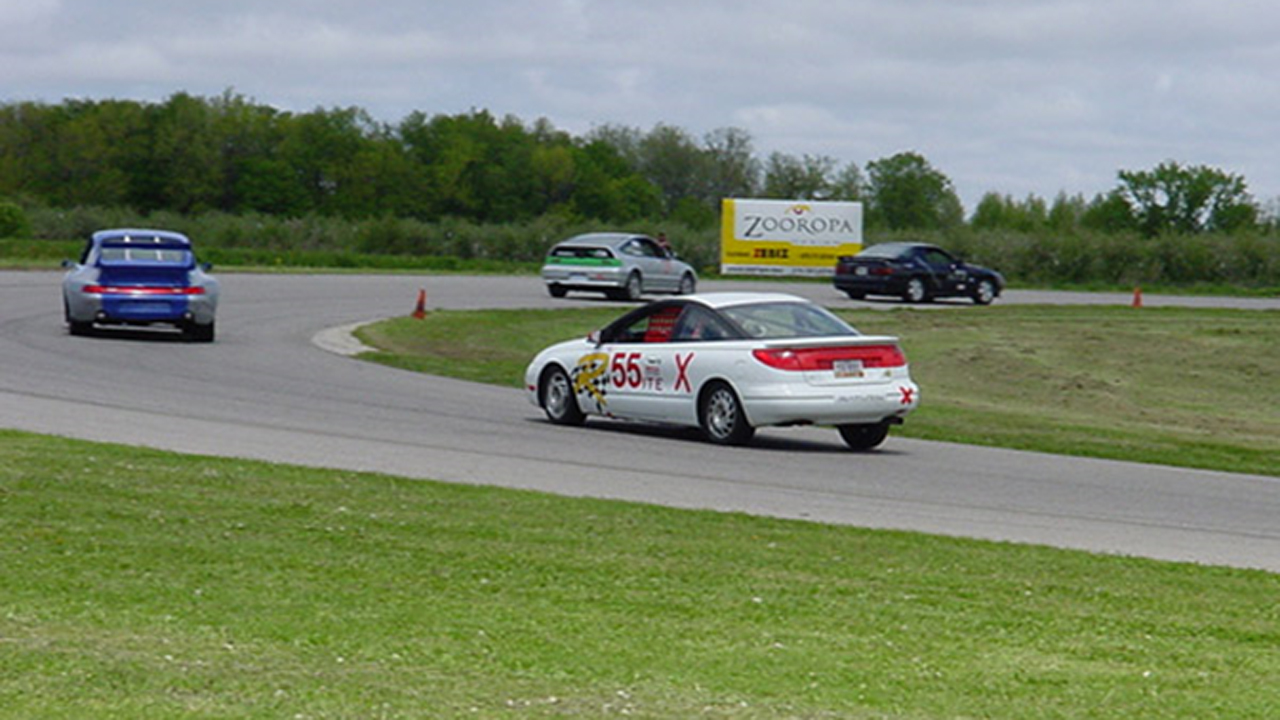 On Sunday the competition stepped up a notch and found Mark sitting seventh on the grid with John yet a few more rows behind. However, during the race Mark managed to dice and race his way back to the fourth position, with John improving one spot on his own. From our third-hand report, you had to be there to see the constant back-and-forth struggle Mark endured while trying to catch third-place finisher (and honorary scR team member) Larry Webster.

Next on the schedule is the Labor Day Regional at Grattan Raceway. If all goes as planned, James and the team scR crew will be making their maiden 2002 run for the podium while Mark and John continue to hone their efforts in doing the same. The team will also be joined by another honorary scR good-guy, Chris Berube, piloting his 1994 SC2. Who knows…it might be a four-way Saturn run for the checkered flag!

Finally, as you may have noticed our website www.teamscR.com is in the middle of a complete remelt and repour. Because Craig (our talented webmaster) is using all of his time to put the finishing touches on the 2002 site, we have not been able to update the existing site. While several of you have written to ask “Are you still out there?”, rest assured that we have not faded away into the sunset. Rather, we’re just taking it easy this season while we learn to balance the joys of family life with the crippling financial burden that is Club Racing.

Following Grattan, the scR team finale will be the Mid-Ohio WOR Games in October. All three teams, plus our usual band of ITA groupies (yes you, Jan) will be taking to the big track one last time before the decision to go to the ARRC is made. Sure makes for a short season, but rest assured that we will be back in 2003 with two new crew members. Hondas (and now Acuras too) beware!