Let’s start with the important stuff…

How has the legendary #34 not won a race yet?  Come on, the season’s more than half over.

And for Nana, he’s doing great and we’re very proud of him.

So the reason why he hasn’t won yet is…because former NFL star quarterbacks had rough starts to their careers?

Exactly.  But it could be the sneaky new tactics that the VW Bros are trying to get an extra edge.

Tactics?  What tactics?  Is there some behind-the-scenes stuff I haven’t heard about?

I don’t know, but it appears they’ve hacked the family game of Scrabble. 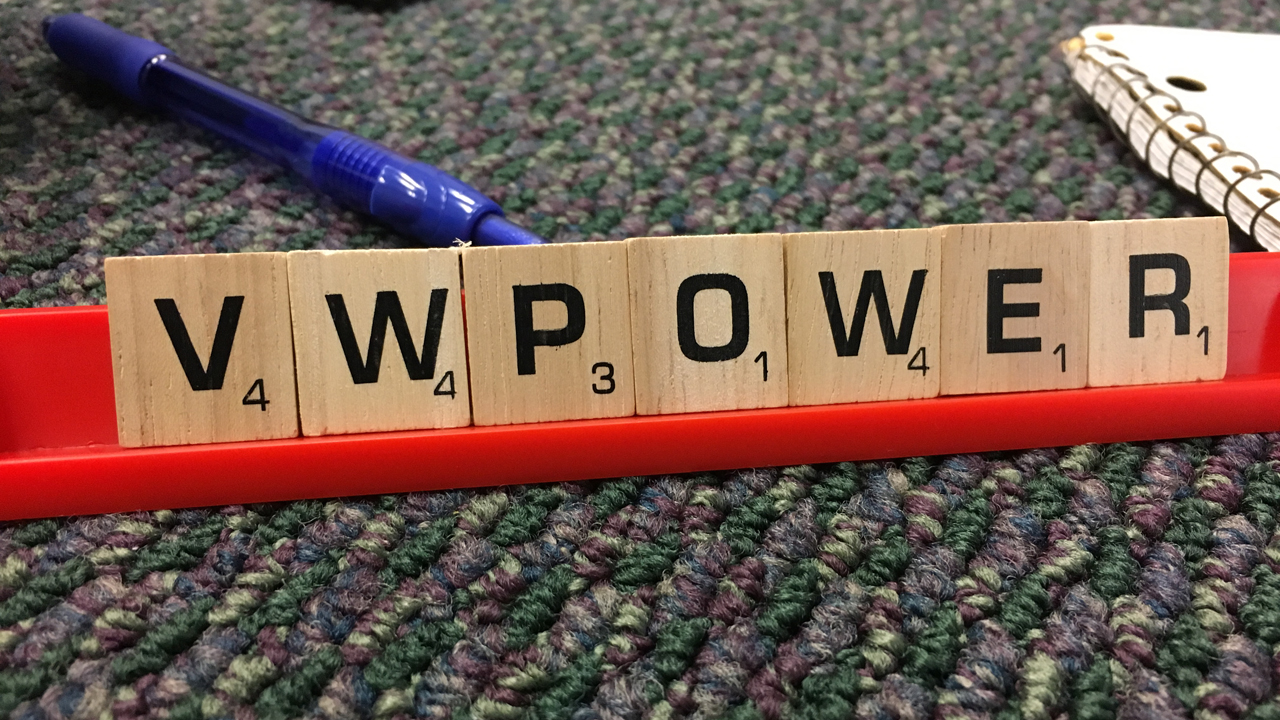 Yes, I actually had this in my rack during a game.  Hmmm.

You’re sure that’s not just a coincidence?

I wouldn’t think anything of it, but a few weeks ago, I was reading some stuff about my car online, and guess whose website I didn’t realize I was on? 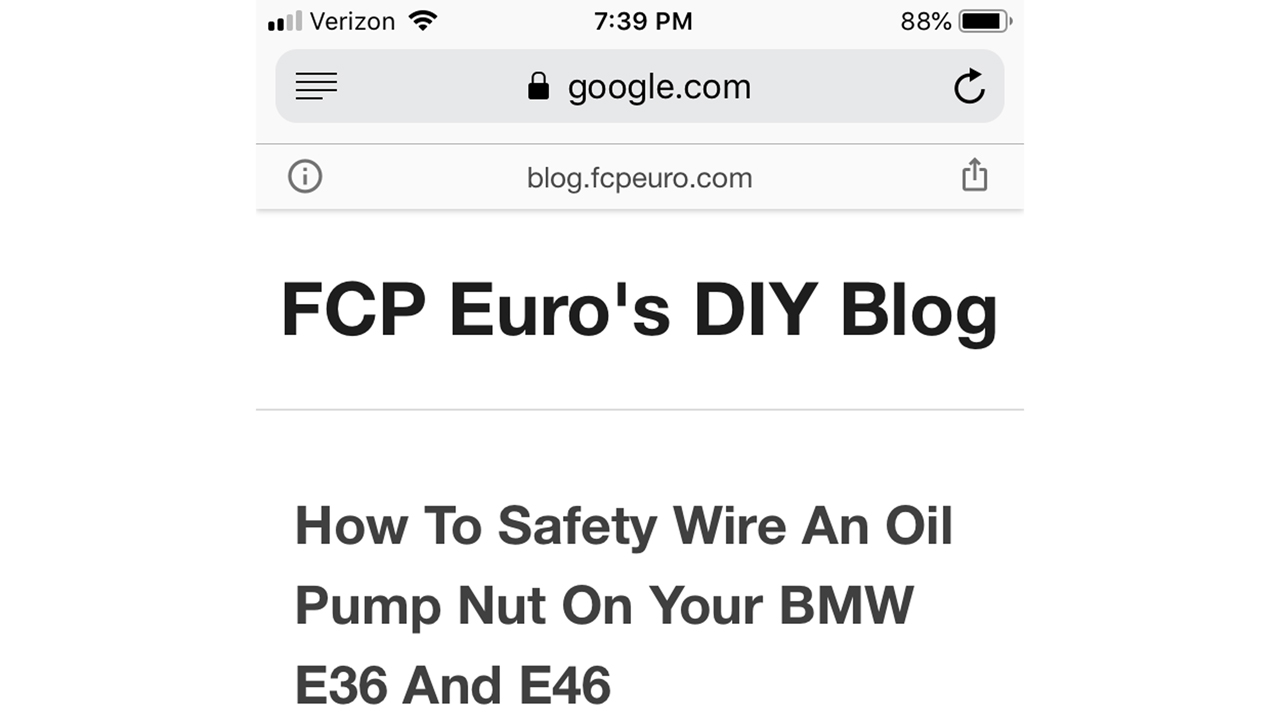 You know what they say…once is an accident, twice is your sworn enemies trying to gain an unfair advantage.

If something like that happens again, we need to have a talk with Michael and Nate.

Twice could also be a coinci….what?  Does that say “my car” up there? 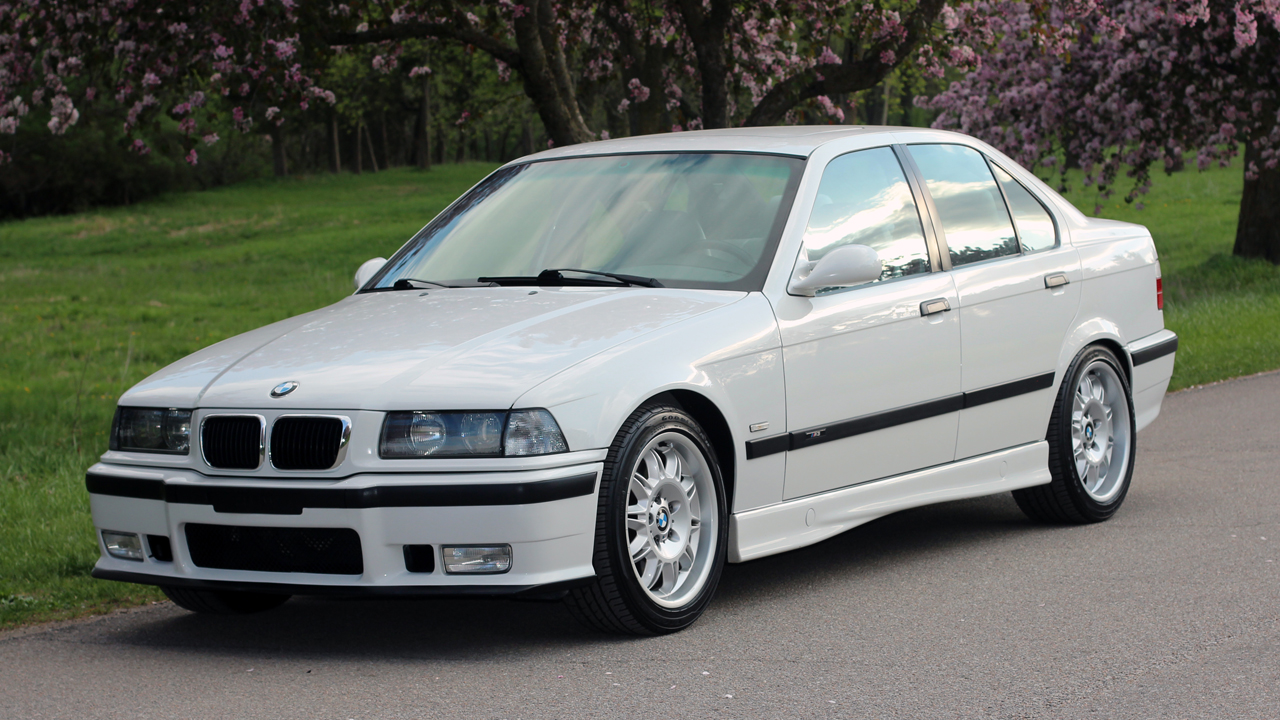 Drove this all the way back home with one headlight and an invalid license plate.  We don’t have any cops on the mailing list, do we, Dad?

I thought that James was against buying his teenager a car?

Excuse me, I currently own one-fifteenth of said car.  By my estimates, that’s enough to buy the steering wheel, the A/C, and a new charcoal canister purge valve.  I will also be required to get a job to pay for as much of this car as a 17-year-old possibly can.  We flew up to Nebraska to buy this 1998 E36 BMW M3 from Chet and his BMW buddies.  They spent seven months fixing it up and were crazy enough to sell (one-fifteenth of it) it to me.  So thank you, again, to Chet, Jeff, Tarun, and Ben.

You’re not allowed to call him Chet.

Sorry about that, Mr. Dawes.

You’re not allowed to call him Jeff.

Sorry about that, Mr. Gomon.

You’re not allowed to call him Tarun.

Sorry about that, Mr. Kundhi.

You’re not allowed to call him Ben.

Sorry about that, Mr. Kerwood.

Then Uncle Pat (Patrick from ChumpCar), my dad, and I drove it 852 miles back to Texas.  We saw lots of flat land and windmills.  Not like Don Quixote-esque wooden windmills, but those huge industrial units seen dotting the countryside in packs of ten or more.  Did you know that an oil change on an industrial windmill requires something like eighty 55-gallon drums of oil?  And that oil has to be—

If Tomas was there, he would be very proud of how much my dad has learned about windmills.

You’re not allowed to call him Tomas. 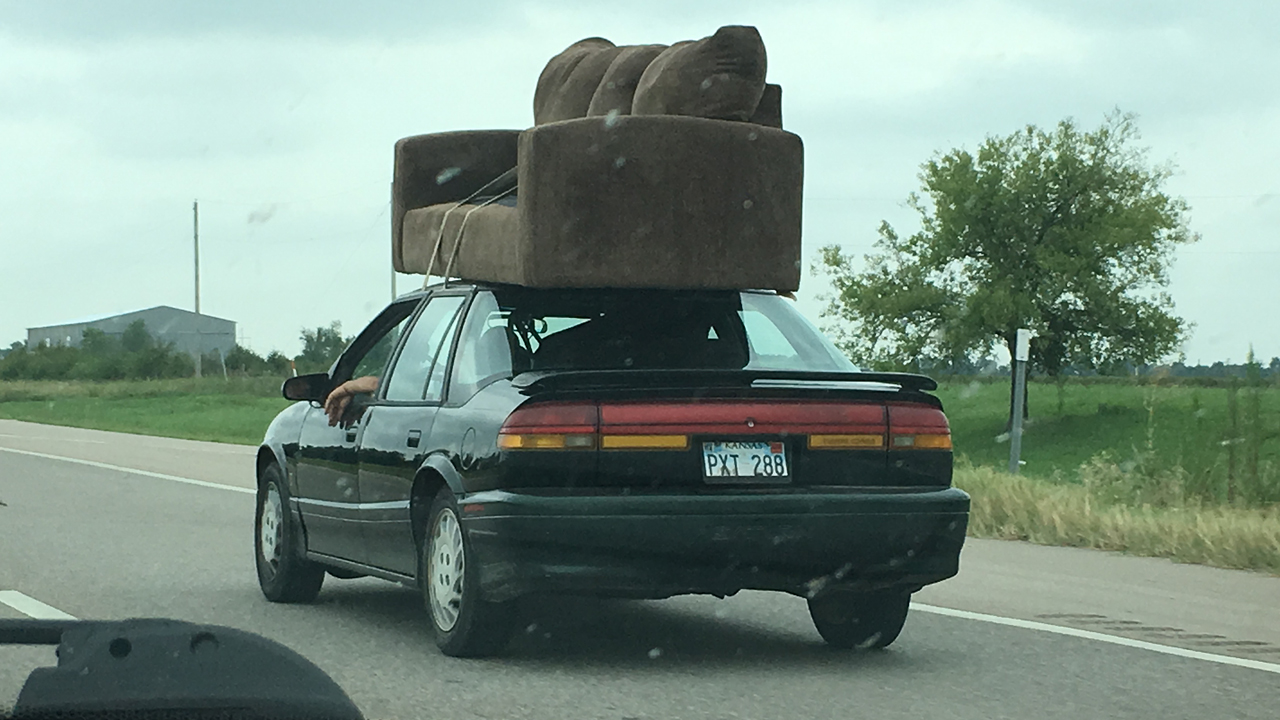 Saw this somewhere in southern Kansas.  I wonder if that couch is worth more than the Saturn Art Car.

Do you realize how cool of a car that is?  The M3, not the couch car.

I’m sorry, but before I answer that, you’ll have to get in the long line of people waiting to ask me that same question.

Yes.  Now the real question is, is it better than my friend Aaron’s 1991 Ford Taurus? 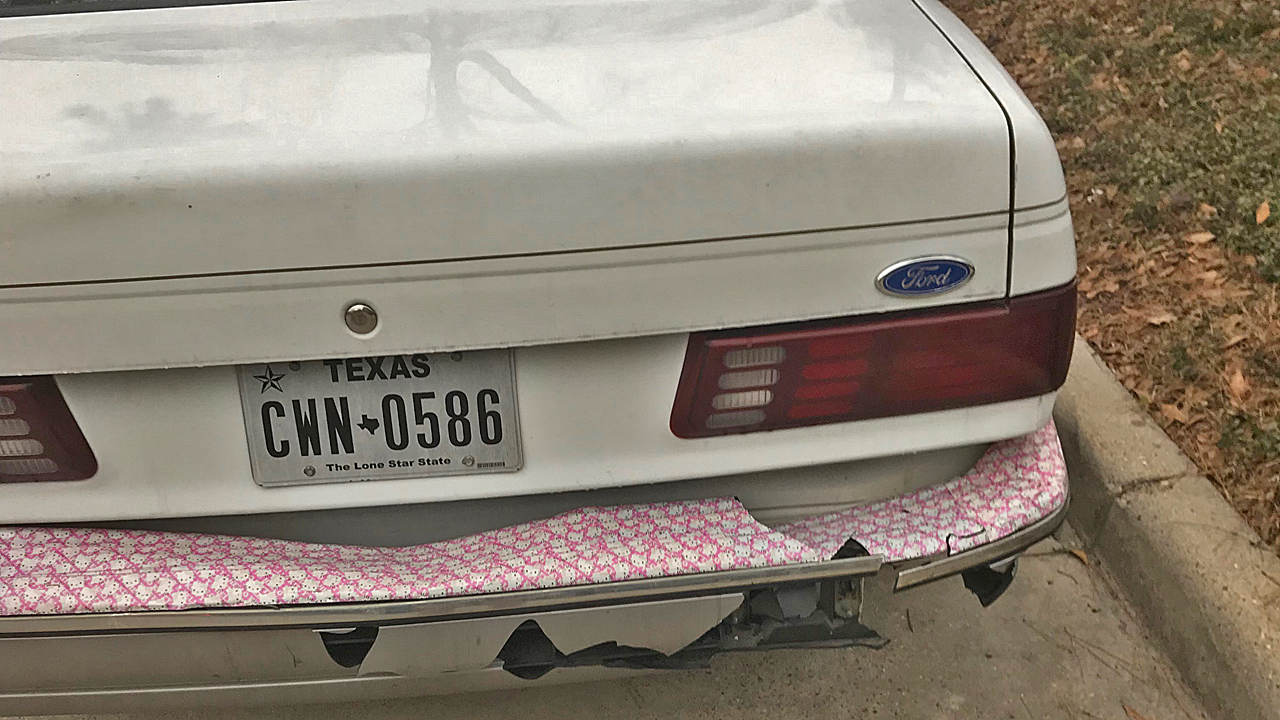 What do you think about Sonoma and Portland?

All I can think of is how much faster Mason Filippi would be if he shaved off all of his hair.

What do you think about how your dad did at Sonoma and Portland?

I wasn’t at either of them, but I hear Sonoma was fun, and I hear that squished Subarus and red flags sure can mess up a 40-minute-long race. For some more advanced, intelligent, in-depth analysis of the season, let’s go to YouTube and the comment section!

I know a guy who did that with a Saturn.

It’s always nice to have fans.

Do you ever comment online about the races, being a tech-savvy 17 year old?

Thanks, but no.  Although I do have more YouTube subscribers than scR motorsports.  Now go to YouTube and get my dad to 35 subscribers.  He’d like that.  But I would still have more.

Will we see you at Watkins Glen?

Yep.  And you and I could wear matching T-shirts.

Will you write another newsletter after the WGI race?

Only if you buy a shirt.

Is he going to win?

I don’t know, but buying a shirt would probably help that cause.