The race season really doesn’t have an “off season” – there’s just a period of time when there is snow on the race track. Prep work and sponsor maintenance is a 12-month activity. At least it keeps up wishing for spring!

The scR motorsports “Off Season”

Sorry for the lag in newsletter output, but things have been running wild for team scR. I think that there is actually more work to do over the winter than there is over the course of the race season. And besides, even if that isn’t true, at least you have races every few weeks during the summer months to keep your mind off of the long-term issues like engine rebuilding and the like. This truly is a year-round sport.

So, to bring you back up to speed with team activities…

• The race car has settled down for the winter – it’s kind of nice having my garage space back after parking outside all spring, summer, and fall. Next time you’re at Saturn of Ann Arbor, ask to see the race car – it should either be hiding in the service bay, or in the delivery module. Either that, or it’s out back covered in snow – what I don’t know won’t hurt, right? Thanks, Ross.

• We think the brake issues have been traced to the booster and master cylinder interface. The car was tested by Delphi Chassis Systems at the Milford Proving Ground about a month back, and the data (pedal effort vs pedal travel) indicated that the corner hardware (calipers, linings, rotors in front, drums and shoes in the rear) was on the high side of really good, but isolating the corners and evaluating just the apply system indicated that the booster/master cylinder interface was on the low side of kinda bad. As a matter of fact, the rear drum brakes almost looked as good as a rear disc brakes – a testimonial to Larry’s Carbotech linings and our extensive bleeding technology. We will be tweaking the booster over the winter, trying to shim the interface to eliminate the travel losses which we believe are generating longish overall travel measurements. Figure that if we sort it out, the car should be good for another 1/4-1/2 second at Mid-Ohio, just because of the confidence factor. Keep your fingers crossed.

• We’re hot and heavy on the sponsor trail, trying to get commitment from those who were kind enough to support us this year. So far, 1-800-NEW-FOAM has signed on, and arrangement are pending with everyone else. Anybody want their name on a race car? 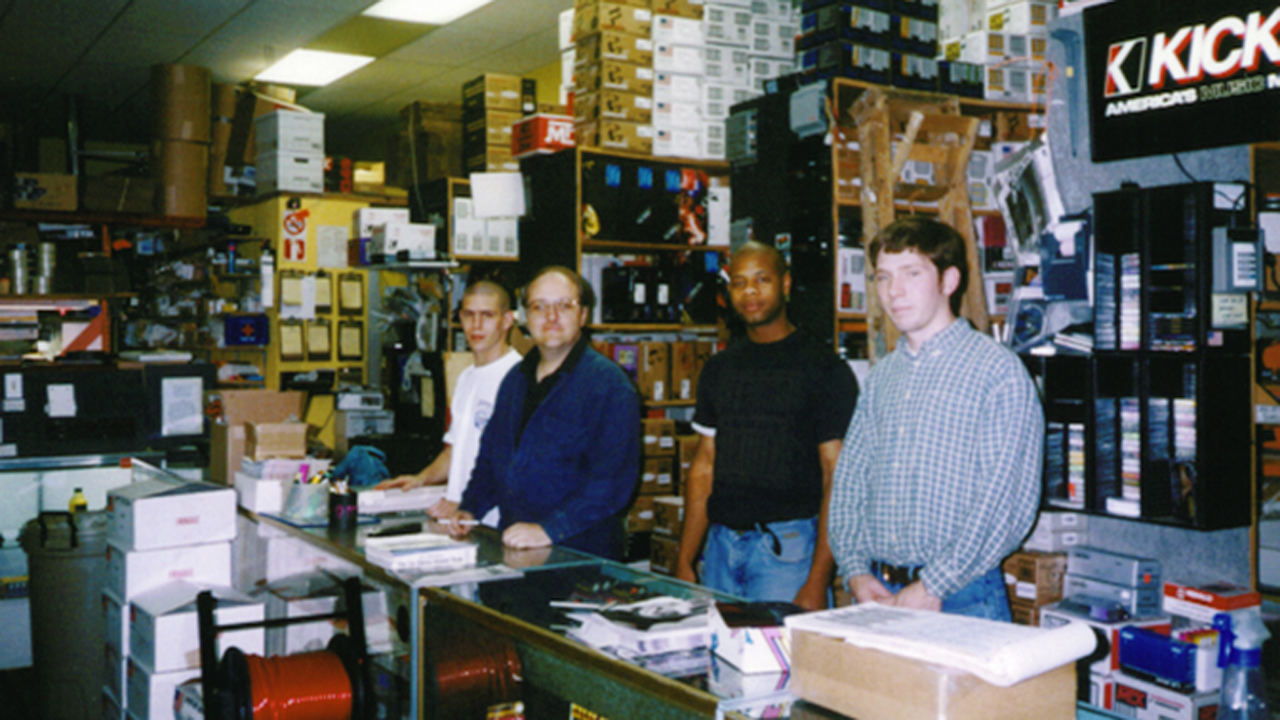 • The picnic was an unqualified success. A total of about 65 people showed up and enjoyed the perfect weather – even the SPS guys (and girl) from Dayton, Ohio made it. Special thanks to Homer (my Dad) for cooking up the burgers and hot dogs. Based on all the food consumed, we assumed that nobody went away hungry. Guess we’re forced to hold it again next year. Sponsors, crew, and fans, keep your schedules open!

• The motor is really tired. Watching Dave Pearson (the new Solo II ES National Champion) run it through the cones at the Season Ender auto-x in October, I was amazed to see how much oil it was burning under heavy load. The theory is that the rings are hosed. Maybe that’s why it revs so easily. That, or one too many 8500 RPM downshifts. Oops. Although the car still seems to make adequate power, plans are being formed to yank the powertrain and do a re-ring and re-assembly – all within the rules, thank you. Oh yea – it might need a clutch too. We just want to make sure it’s put back together right. Really right.

• Now for the ‘big’ news – next year we’re going after National Points, boys & girls. Based on our successes Regionally in 1997 and our lap time improvements throughout the season, I think we have the resources and talent to not embarrass ourselves too badly. This will be a significant challenge, but I have full confidence in the car and in the crew. With the vehicle changes we have planned and continued support from the awesome crew base, I think that we can make it to the Runoffs within a year or two. That might seem like a lofty goal, but hey, who would have thought we would have finished second in the Regional Runoffs in our first season? Plan on attending every CENDIV National race next year (or at least each race until the budget runs out)!

• And finally, for those of you who are Detroit Region SCCA members, look for an article in the January/February issue of the Open Exhaust newsletter. There might just be a little scR motorsports press coverage.

So, there you have it. Hopefully things will slow down until March when the car comes home and gets pulled apart for inspection, reassembly, and racing. We’ll keep you informed as things progress. See you on the National Circuit!